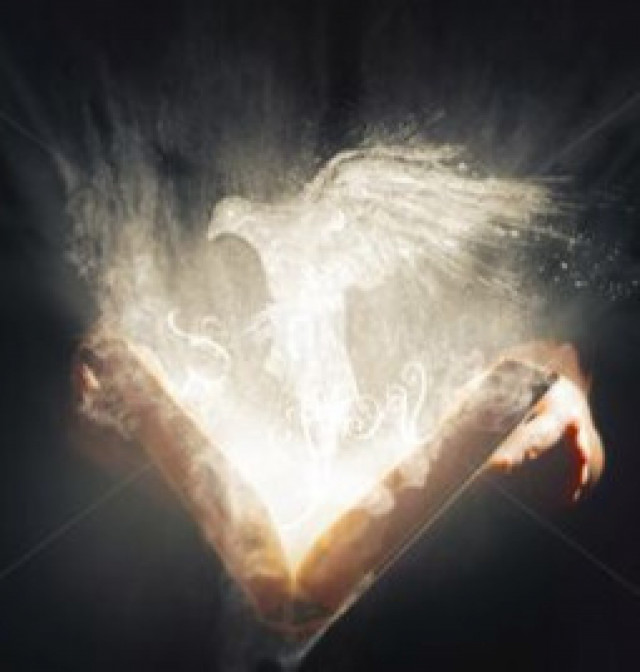 It is hard to believe 2021 is already half over. For many, last year (2020) seemed to last forever; however, 2021 feels like it is slipping past us quickly.  For me, 2020 was a time like none other of being sheltered in with the Lord in glorious fellowship.  Even in the midst of such precious time with Him,  I deeply missed all of you.  I spent much time each day looking at the pictures of all of your faces that are taped up on my wall and praying over you.  In this way, I felt very close to you all, and yet it cannot replace the joy of seeing you face to face.  As the Lord leads, and as things continue to open up… it is in my heart to visit some of you.  Of course, the times are in the Lord’s hands, but I did feel to express my heart concerning this at this time.

I would like to ask for your prayers at this time concerning something specific.  I sense that for many of us, the Lord is pressing for that which is the knowing of Him in Word and teaching to be made real in us as Christ truly is given place as our Lord and Life. This transition from “message to nature” requires times of refinement and testing, where the dross of us is removed and the Lamb is released in sacrifice.  Having come so far, let us not stop with having the right message but rejecting the life of that message in our daily walk.  Our Father’s love is perfect, and He knows what we need and how to guide our hearts into the unveiling of His Son in us.  Let us pray for His will to be done and for all those with whom He is dealing for more of His Son.

And finally, thank you for your love, prayers, and financial care towards my teeth!  I have begun the process of getting the work done and have another important appointment scheduled for the end of this month.

Bonded together with you in Him,
Randy 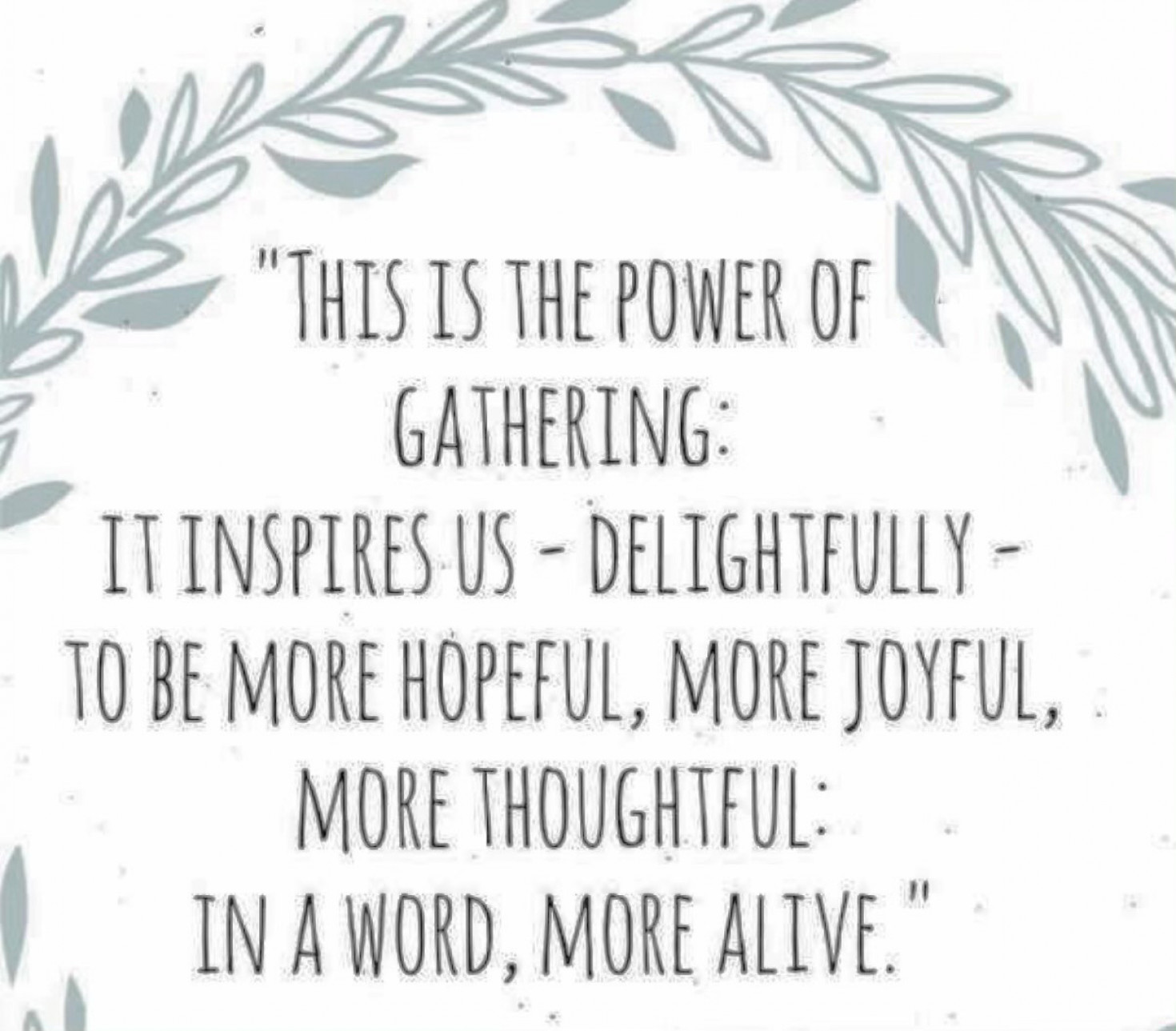 Tradition, Revival, Or The World

Seed By The Wayside -- Religious Tradition

The first kind of ground mentioned in this parable involves a path.  A path is made by people walking the same way time after time after time until the soil is packed down solid and any seed that falls there just lays on top of it.  This soil refers to a heart filled with religious tradition.  Traditions arise when people do or say the same thing over and over and over again. In Jesus’ day, the majority of people rejected Him and the Pharisees sought to destroy Him because he didn’t keep their traditions.

In our day, because of constant repetition of church tradition and sermons, when a person hears the message of Christ and Him crucified, he relates it only to salvation so it lies on top of his tradition.  The end result is that the evil one is then able to come and snatch it away.  Note carefully that it is not his salvation that is snatched away, it is the word of the kingdom that is taken.  Satan cannot snatch away your salvation, but he will do his best to keep you bound by tradition so that you will not be fully governed by the nature and life of Christ.

The next kind of ground mentioned is rocky ground.  This seems to refer to those believers who are only looking for something new and different to try, so when they hear that Christ in you is the hope of glory, they get all excited. This kind of believer would probably strongly condemn those mentioned that hold to tradition.  They hate tradition and those who become stagnated, for they are always open to something new.  But they are no closer to being good ground than the first group.

One of the significant things about this kind of ground is that when persecution arises, they are offended.  Multitudes followed Jesus when He fed and healed them, but He became unpopular when He moved toward the Cross.  Persecution and being faithful in the face of opposition are not considered to be fun and, therefore, to be avoided.  Persecution will arise on account of the word of the kingdom because it is a direct challenge to everyone who wants to rule his own life.  If anyone is seeking to build and rule his own kingdom (which could be his family, or a business, or even a church) he will not want to hear the word of the kingdom and will be against those who proclaim it.  When persecution does come on account of the word of the kingdom, suddenly this new thing is not nearly as exciting as it was, and these "rocky ground" people will set about to find some new teaching that is more exciting.

Thorny Ground -- Cares Of This World

The thorny ground is where all too many Christians are today. The significant thing about this kind of ground is that they are pressured by the cares of the world and the delight in riches.  These people are neither zealous for tradition nor for revival.  Their energies are not directed toward church in any manner.  They are so totally consumed with the matters of everyday living, getting ahead at the job, making the mortgage and car payments, keeping up with the credit cards, saving for the children’s college education, that they have little time for the things of God.  They have little time for things outside of their own personal zone - for eternal things that will endure.

They may say things such as, "We would really like to see and be a part of God’s kingdom, but both of us have to work long hours to pay for all the things we have.  Also, it takes a lot of time to care for the yard and get the kids to soccer practice and gymnastics class so we just don’t have time for more than that."  How sad!  Remember the saying, "Most people today are striving with all their energy to make it safely and comfortably to death"?  Unfortunately, this includes many Christians, people who know Jesus as their Savior yet are not seeking first His kingdom.

I encourage you to pause for a moment to consider the soil in your heart.  If the Holy Spirit is convicting you that you are in one of the above groups take time right now to cry out to the Lord.  His desire is to plow up the path and clear out the rocks and burn the thorns.  If God is bringing conviction, it is in no way intended to condemn you but to cause you to turn to Him that He may prepare your heart to be good soil for His kingdom seed!

Song
click the image below to listen Randy's song
"I Surrender"

Videos
Below is the most recent Firstborn sharing as well as the final class of the series called "Fulfilling God's Heart for a Habitation" that we have recently been revisiting.

Firstborn Abraham #100 Adonai Deals With Egypt And Its Allies