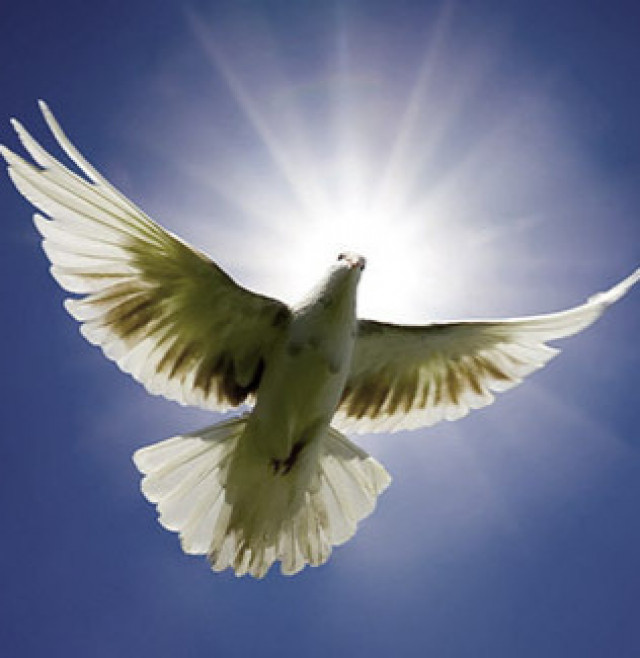 On A Personal Note,

We are coming into a new season in many ways.  One of those ways pertains to the pandemic.  While in some places in the United States there are still problems yet, for now we have been mostly unaffected here in the south.  When the pandemic first began I stepped in and assumed the role of overseer for our church.  I felt that we needed to be brought together in a spirit of oneness with our hearts more clearly focused on Jesus.  I was able to do that because COVID made it impossible for me to continue to travel and bring the Word to many other groups around the country and world.  But with this new lull in the pandemic and things coming back to normal I can now step back out of being the overseer and revert back to the ministry I was doing before this.  This means that as Life In The Spirit gears up I will be gone more from the local Body here in Denton but able to be with some of you whom I haven’t hugged in a long time.

With that in mind I would like to ask if you will begin to pray for my upcoming trips to Arkansas at the end of this month and Ireland in July. But also if you would pray for the other trips that are yet in the planning stage.  With that in mind I wish to say “Thank you” for those of you that continued your support through the pandemic.  I tried to get you to keep your money for your own needs but some of you just wouldn’t have it!  But I know that this came about through you because of your faithfulness to Jesus and to the message of Christ and Him crucified.  You are not just fellow laborers to me but carriers with me in glorifying the Lamb around the world.

Main Article
Dear Brothers and Sisters,
The story of Mary of Bethany gives us a picture of one of the most intimate moments in Jesus’ life recorded in the Bible.  The account in Luke imparts to us an additional portion, but this time from Jesus’ heart unto hers.  He declared that she “loved much.”  He was referring to the heart that was behind all of her deeds.
I realize that over the last few years you have heard from me many times concerning this story of Mary of Bethany.  You might have every reason to skip over reading the article in this newsletter.  I would like to ask you to not do this, if only for this one month.  I so want us to all be touched by this fresh seeing in this story.  I long for us to be moved by Jesus’ response and understanding of what took place then.  He didn’t merely see the actions of a committed Christian.  He was not moved by the extent of her sacrifice alone.  In all that she did He saw that she “loved much” and it deeply reached His heart.  I hope this article will bless you.  Thank you! 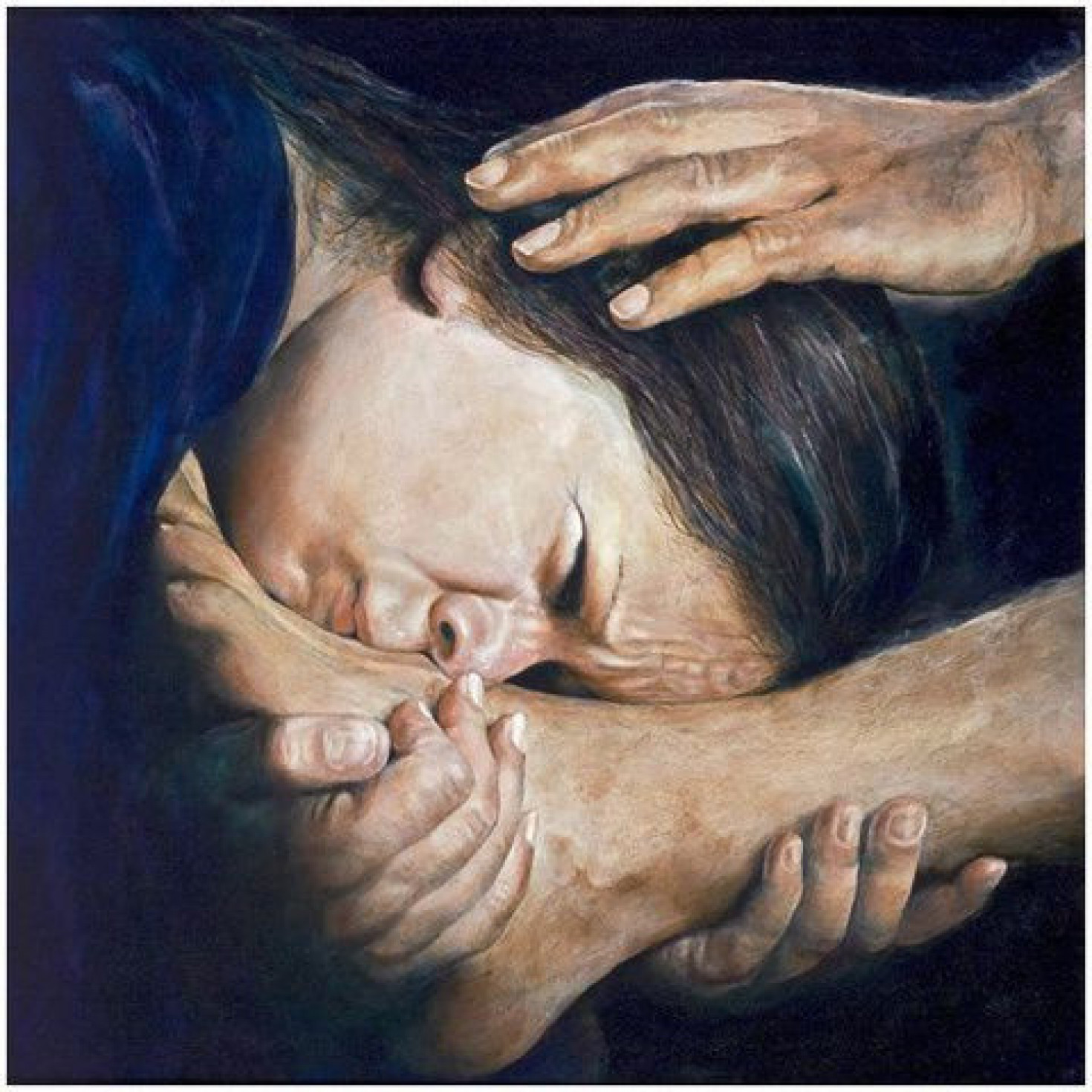 Most Recent Blog:
What's Causing Your Ups Downs and Defeats