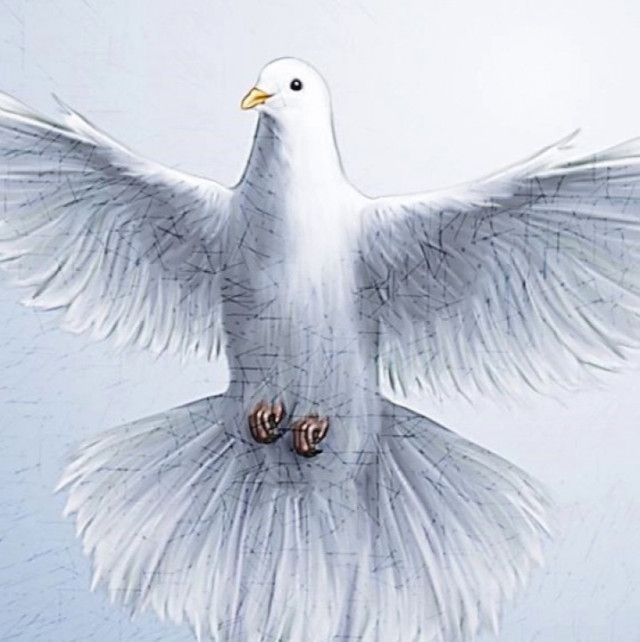 Dear Family in the Lamb,

Recently the Lord has put this verse in my heart in regards to all of us: “He who has begun a good work in you will perform it until the day of Jesus Christ.”   Though we go through many seasons, the Lord’s heart remains the same.  Just like this month’s article declares, “For all the promises of God in Him are yea, and in Him Amen, unto the glory of God by us”... His Amen is all we need!  Even though our hearts may fear and falter, His heart holds us through it all.

This year, the Lord lead the Jesus Tribe to tarry with prayer and fasting for the ten days before Pentecost.  This time was not spent trying to earn anything or to get better, but simply waiting on God and what only His Spirit within us could do!  When the day of Pentecost fully came (which was Sunday evening, May the 23rd )… the Holy Spirit wonderfully came and filled us.  He moved through all of us as we prayed for one another and let the Spirit of God flow between us.  What a tremendous celebration of our gradually beginning to be able to gather together again with more of His Spirit and Life flowing within us and between us.  May it be a first-fruits (which is what Pentecost means) of that which is to come in our times of gathering and the Spirit in which we come together.

Although the feast of Pentecost is over, the good work of the Lord is still at work in us.  May there be an ever-increasing harvest of Jesus in us as His family together.  I also want to thank all of you for your tender outpouring of love towards me and Deb in this season when our finances have been uncertain.  The Father has always taken care of us as we have turned our focus away from ourselves unto His needs and others.  We see His faithful care through so many of you, and we are thankful.  In like manner, I would like to thank you for praying for my physical needs.  Although I rarely mention my physical needs, I have had some serious needs in regards to my teeth and other areas that I felt prompted to share with those of you who pray for me and have requested to be informed of such things.

May the Lord guide His flock into all that is in His Heart in this season.

Song
click the image below to listen Randy's song
"Be Still" 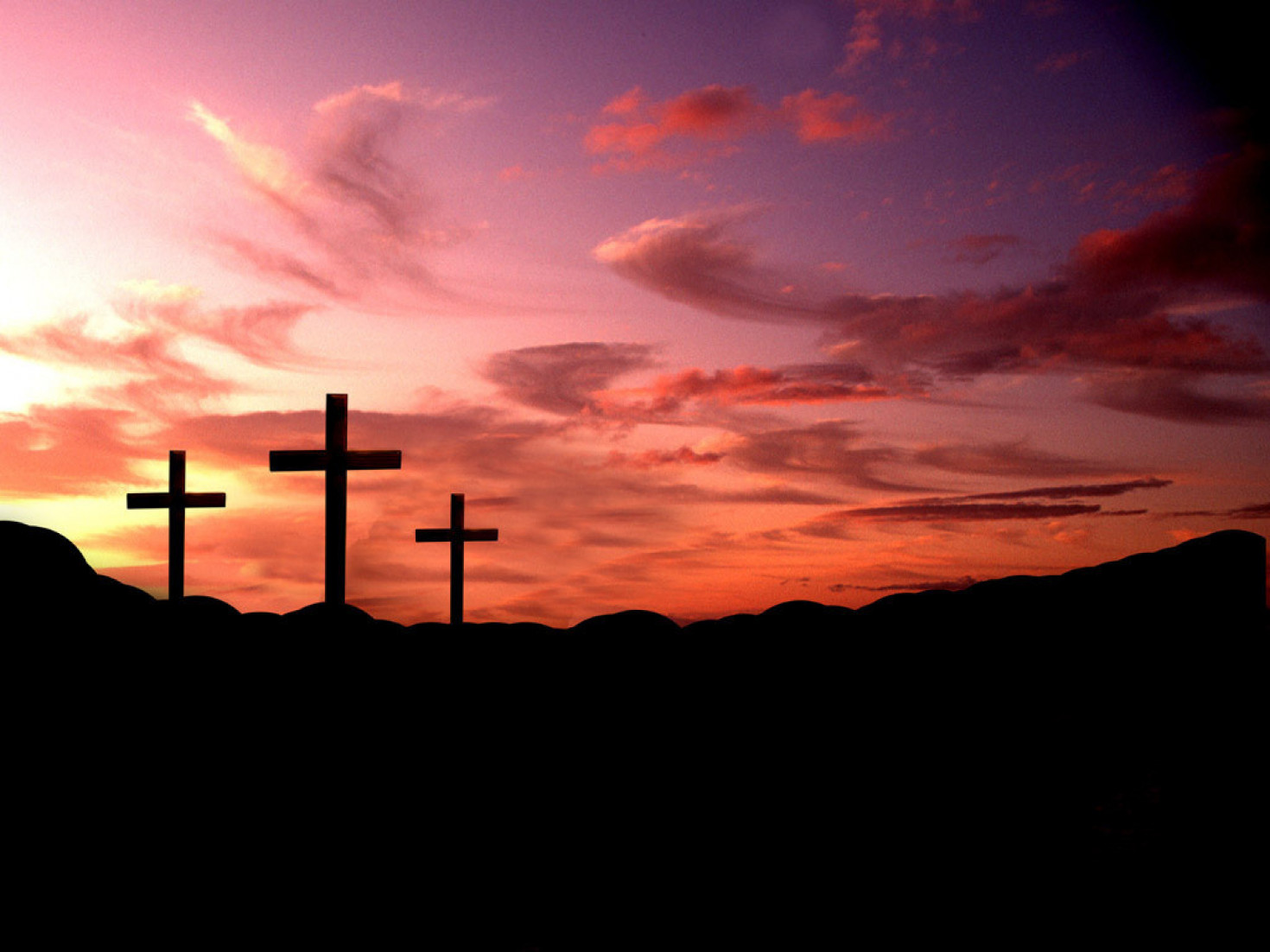 In Song of Solomon 4:8 we find the Lord giving a description of His garden (church) from His viewpoint, “Come with me from Lebanon, my spouse, with me from Lebanon: look from the top of Amana, from the top of Shenir and Hermon, from the lions' dens, from the mountains of the leopards.”  He sees things from a different position than we see things.  In order to see as He sees, we must stand where He stands.  In chapter 4, verse 8, we are told to come up to see from His perspective.  That place is described as being from the top of Amana.  The Hebrew meaning of this word Amana is "Amen."  The word amen simply means "so be it."  As we see things from His perspective, we see things as they really are.  From the top of Amen (so be it), we will see the truth.  The Song of Solomon says at the bottom of this mountain Amana are lions dens.  First Peter 5:8 describes the devil as a roaring lion.  The lesson here is that at the bottom of the mountain, all we hear is the devil roaring.  Every time people are caught up with "what the devil is doing," we can be sure that they are at the bottom of this mountain.  They "see" from their own limited position.  Our "unsaved souls" remain fixed to the realm of the lion’s roars until they become liberated unto the Lord’s view and spirit that dwells above it all with Him in His eternal "amen."  Jesus, when faced with temptation, trials, and death itself, said "not my will but Thine be done."  He said "amen" even in the face of the lions.  That same Jesus is in us and can overcome when we stand with Him against even our own soul.

In Mark chapter 9 we are told of what has come to be known as the "mount of transfiguration."  Jesus took three of His disciples to the top of this mountain with Him, and He was transformed before them.  The lesson here is: in order to go to the top of this mountain, we must be willing to change.  That means we will accept what the Lord says; we must come into agreement with Him!  From the top of "Amen" we will have no desire to criticize and condemn people, rather we will be willing to be the change by conforming to His image and letting His nature lay down its life through us.

From the top of Amana we can see things the way they really are!  Remember, only the Beloved knows the truth about us!  We see things and then we usually form our opinion of what we "see", and from our opinion we usually try to draw what we perceive to be truth.  This limits our understanding to such a point that truth is traded for illusion many times.  So, if Amana means amen and amen means "so be it" or "let it be" (truth), then we can see that we cannot always count on our "view" of truth.  We must view truth from Amana or, if you will, "God’s Amen."

When the first church was confronted with horrendous trials that required of them their lives, the Spirit of God took them up through an open door in heaven into the realm of the throne of the slaughtered Lamb.  From there they gained not only a new perspective, but another Spirit: the Spirit of the Lamb.  From this nature they were filled with another kind of faith, one that believes that life comes out from His death, and that in their defeat was the victory.  These become not only those who followed the Lamb withersoever He goeth (Revelation 14:4), but the very wife of the Lamb who fulfilled His deep desire to "not be alone" but have one after His kind.  From here, at the end in Revelation, we hearken to the beginning in Genesis chapter 2 when Adam was given Eve, and even to the middle of the Bible in the Song of Solomon, when Solomon had the Shulamite with him on the top of Amana.  May our Amen be as the wife of the Lamb that is with Him in His nature through it all.   May we look down upon all we go through from the place of being with Him where He is at, and understanding that the life of an overcomer is simply the life of one who has chosen to be with Him through it all.

Below are two very special videos:
First is a video presentation of a Pentecost Sunday sharing that Randy preached at New Creation Fellowship in 1986.  It is a timely Word for our hearts now concerning the Holy Spirit.
And the second is the most recent Firstborn sharing.  In it, Randy shares something these classes have been building to for a while, and it has been bursting in Randy's heart for a long time!