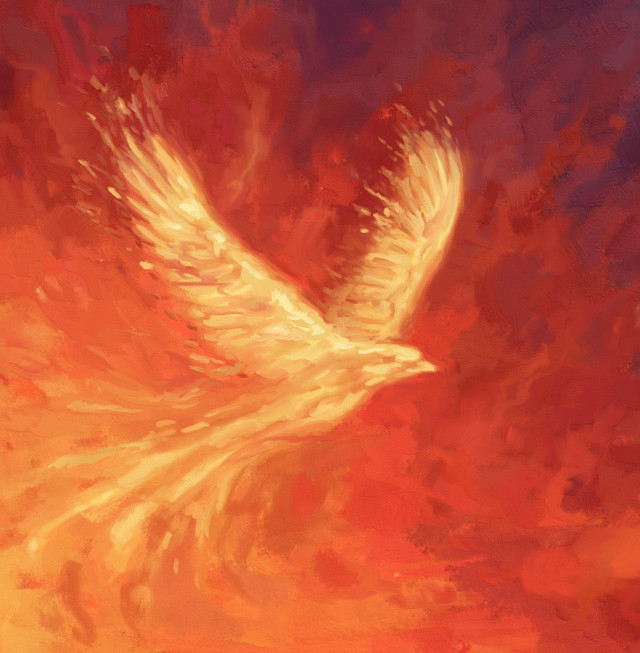 Dear Ones to the Lord’s heart and mine,

Many of us are in the midst of preparing for our upcoming Gathering, and even greater… Jesus is in the midst of us doing the work!  His Spirit is breathing life and heart into everything!  As we come unto Him in the altar, it is not the fire we are feeling but His Life that we are experiencing in new and beautiful ways.  This year’s prayers are rising through many of you as sweet savor offerings in His Lamb spirit rather than requests that are bound to our needs in the earth.  There is also a fire burning strong in regards to “letting the little ones come unto Me” as we sense the Lord has much in His heart for our children/teens this year.

And speaking of “gathering,” the Lord Himself has been speaking tenderly to those who feel they are only a “smoking flax or bruised reed” as He gathers us all close to His heart.  He needs us, loves us, and receives us no matter what condition we are in or where we are at in regards to outward manifestation and maturity.  This month’s article is a word given to us straight from the Father’s heart to encourage those who may be struggling.  Our Father’s loving Heart lifts us up out of fear and depression into hope and peace knowing that “He who began a good work in us IS ABLE to perform it until the day of Jesus Christ” (Philippians 1:6).  The Lord spoke that scripture over us in April at our Passover/Easter service, and His heart has not changed.  May nothing distract us from the Lord Himself and the needs of His Heart.  Whether we are “on fire” or just “a smoking flax”… we are His and He is ours, and together we abide in His great love.

Thank you for your hearts of love for Jesus.  Just keep letting that love flow no matter what condition you are in.  He just wants our hearts.

Yours in Him,
Randy Main Article
A Bruised Reed and a Smoking Flax
We are made by God to consist of spirit, soul, and body.  In our spirit is “heart”.  First God wants our heart.  On one occasion Jesus said to the disciples, “The spirit is willing but the flesh is weak.”  He said it to them when they fell asleep in the garden.  “And he cometh unto the disciples, and findeth them asleep, and saith unto Peter, What, could ye not watch with me one hour?  Watch and pray, that ye enter not into temptation: the spirit indeed is willing, but the flesh is weak” (Mt 26:40-41).  Many times in these stories with His disciples we only see the failures, but Jesus saw something beyond failure.  He saw a willing spirit or an open heart.  After this incident in the garden, He would not give up on them.

How do we know He won’t give up on us?  We know that because it was prophesied of Him to us, “A bruised reed shall he not break, and smoking flax shall he not quench, till he send forth judgment unto victory. And in his name shall the Gentiles trust. Then was brought unto him one possessed with a devil, blind, and dumb: and he healed him, insomuch that the blind and dumb both spake and saw” (Mt 12:20-22). Jesus quoted this from Psalm 103.

Jesus made that statement to His disciples, but immediately following those words comes the word “then.”  “Then was brought unto him one possessed with a devil, blind, and dumb: and he healed him, insomuch that the blind and dumb both spake and saw.”  You must admit that being possessed with a devil that makes you blind and dumb is much worse than being a bruised reed or smoking flax, yet Jesus reached out and touched him.

How many of us are yet bruised reeds?  We may want to be a “rod of iron” for the Lord’s sake, but we are not.  Not yet!  He sees our bruises and will cautiously take the time for them to heal before leading us into more strenuous training, lest we break: “a bruised reed shall He not break.”

By the Lord using the example of a bruised reed, it helps us to see that He sees and understands “our frame.”  Psalm 103:13-14 shows His tenderness above His immediate expectations when it says, “Like as a father pitieth his children, so the Lord pitieth them that fear him. For he knoweth our frame; he remembereth that we are dust.”  This reference to our being “dust” is not some sort of reference to our Father looking down with disgust upon our pitiful condition as a Christian.  Instead, it is that of a loving Father working with what we are now in order to bring us into what we shall be by the hands of this gracious yet skilled Potter.

Not only did that description of Jesus mention His tenderness toward a hurting and bruised reed, but also added these words:  “...and smoking flax shall He not quench.”  I love this statement!  All of us desire to have a blazing fire to be burning in our hearts toward the Lord.  We want that because we love Him so much.  But, like Jesus’ disciples, our spirit may be willing but our flesh is yet weak.

We may cry out to be with Him in the fiery furnace but right now we are lucky to give Him our “smoking flax.”  We feel so bad because we want so desperately to give Him more.  But these scriptures are not about His overriding disappointment with our massive bruises or tiny fire that can’t even be seen but can barely bring forth smoke.  Like with the disciples in the garden, yes there was some disappointment but above that, the fact that He saw “willing spirits” gave Him hope toward the future after His departure.  And indeed, these same bruised reeds and barely lit pieces of flax would one day enter the flames of them who give their lives for Him.  We look at our little bit of smoky flax and bow our heads and cry, but He sees such potential for His life in you in the future.  In fact, in that very same phrase He declares that victory is coming!

There is also another bit of hope for many who read Psalm 103.  It is statements about His care for those bruised yet willing spirits who barely have a flame.  What is it?  It is the fact that so much of the Old Testament was written to Jews but, guess what?  This Psalm was written to Gentiles:  “And in his name shall the Gentiles trust.”  Him knowing our frame has not disgusted Him; it has brought out His “fatherly instincts.”  In verse 13 it says, “Like as a father pitieth his children, so the Lord pitieth them that fear him.”

But their is more!  Everything written in Psalm 103 is written to that one who is a bruised reed and smoking flax.  Because this person might be apt to reject his own self, the Lord brought up something to help them not to overlook certain things that they may not be aware of.  That’s why the writer said in verse 2: “Bless the Lord, O my soul, and forget not all his benefits.”  He is having to tell his own soul, which could be in the midst of great depression or his soul may be the thing that is administering the bruises, that “There are benefits you are missing out on.”

What could the Lord possibly say to a person who feels they are unworthy and unable to give the Lord His Son in the way that they wish in their heart or spirit?

In the garden, Jesus basically said to His disciples that, “You’ve done the most important part: your spirit is willing.”  But then, what if you were reduced down much lower than the disciples and your flame is barely smoking and about to go out, while at the same time you are battered and bruised?  What then?

He would first say, “Well, little smoky flax, my response to you is that I forgive whatever you are worried over and I will take care of those bruises too.  Trust my love” (verse 3).

Wait!  He’s not done.  Then He’ll say to you that He will put good stuff from His heart into your mouth so you’ll be able to tell others in order to refresh them.  With the forming of His life in you, you will no longer feel old and beat down but like a young eagle (verse 5).  It’s all that oppression that has done this to you.

Then, in closing, the Lord doubles down on His mercy to the bruised that have such a small flame.  He assures them that being in such a state only increases His care instead of taking away from it.  Let me show you what He says concerning you in verses 8 through 11.  Just listen to His fatherly heart come out towards us! “The LORD is compassionate, merciful, patient, and always ready to forgive.  He does not always accuse us of wrong or be angry with us.  He has not treated us as we deserve for our sins or paid us back for our wrongs.  As high as the heavens are above the earth - that is how vast his mercy is toward those who are His.”

With all that He has said we conclude that, to Him we are not merely burnt out little pieces of flax but, like His other disciples, we are presently the unfinished work of the making of His hands.  We should not judge His work by how we appear in our present condition but how we appear in His heart and will one day appear to those to whom are also being prepared.

It might be a good idea to talk to your soul right now and, as David did, tell it to “Bless the Lord”.  Oh, and since you are talking to your soul, tell it to stop forgetting all God’s benefits too!
(Below is the video version of this sharing, when it was shared as a word of encouragement on a recent Sunday night!)
Videos
Below you will find the video sharing from a recent Sunday night that goes with the above written sharing - "A Broke Reed and a Smoking Flax" - as well as the most recent Firstborn class - also an encouraging word from the Lord's heart!

A Bruised Reed and a Burning Flax